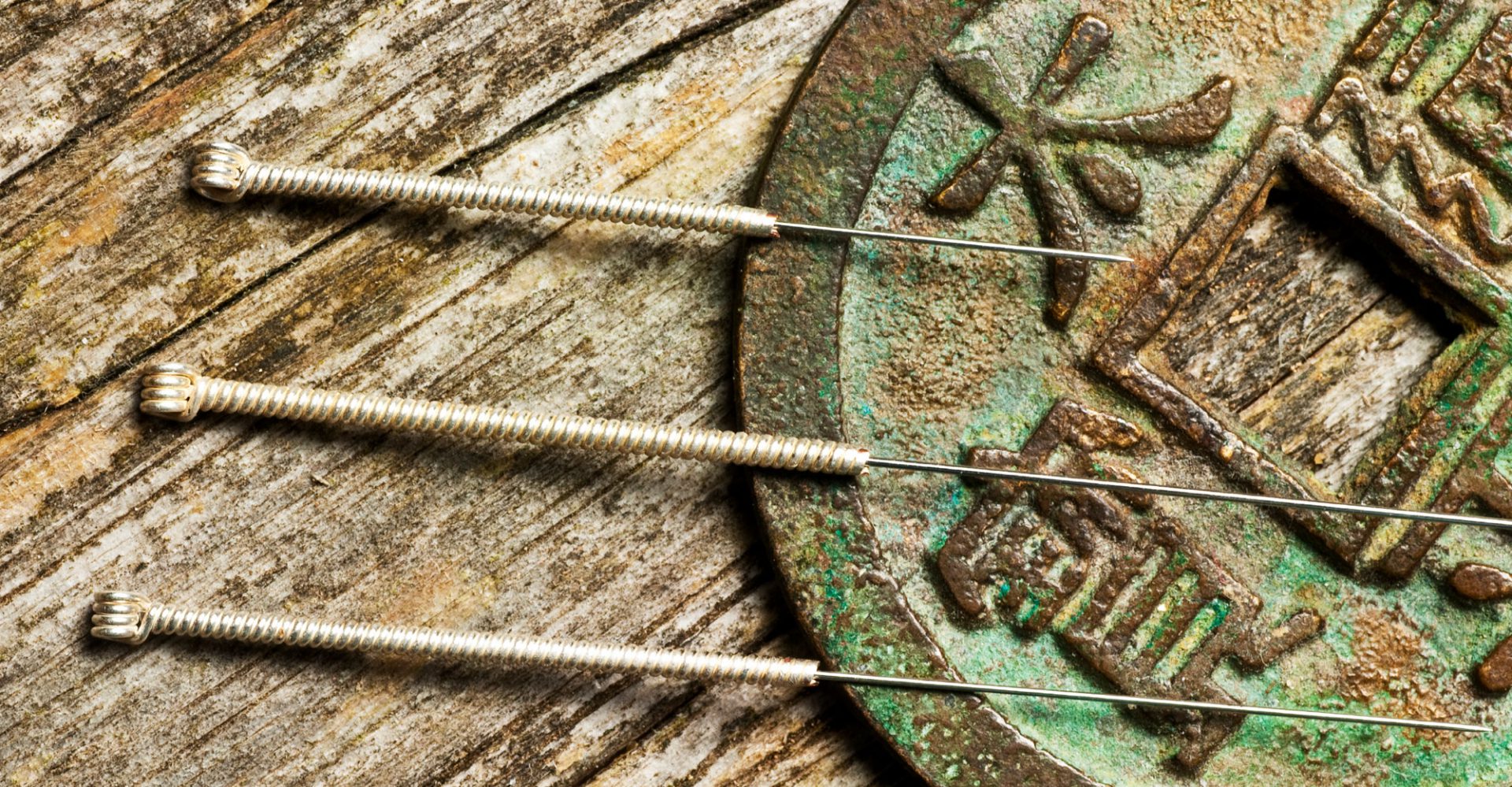 The results of a groundbreaking study into differences between vaccinated and un-vaccinated children have been published for the first time.

There has been much speculation surrounding the theory that vaccines can cause certain disorders in children, and now we have a study to back this up.

The results of Dr. Mawson’s study were published this week and you can download a pdf here.

The key finding of the study were that a higher rate of neuro-developmental disorders (NDD) such as Autism Spectrum Disorder, Attention Deficit Hyperactivity Disorder, and/or a learning disability were found in children who had been vaccinated against those who had not.

The study goes as far as to say that vaccines were ‘significantly’ associated with children who developed NDD.

Dr. Lyons-Weiler, CEO and President of the Institute for Pure and Applied Knowledge said of the study:

“I am delighted to see a properly analyzed study on vaccine safety” and “Unlike past studies, which ignored the interaction term, Dr. Mawson and colleagues followed appropriate steps toward interpreting the significance of the interaction between variables.

The study reported a significant interaction effect between pre-term birth, and vaccination as a 6.6-fold increase in the risk of neuro-developmental disorders.”